Reading College music students took part in a Battle of the Bands competition to win a slot at Readipop Festival in Reading.

Eight artists and bands fought for the prize at a series of auditions with CultureMix as part of their Work Experience training to help them access realistic jobs in the music industry. 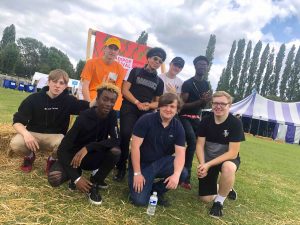 Winners of the CultureMix Battle of the Bands NDotWavez, District and Josh perform at Readipop Festival 2019

Led by Grammy award winning music producer Don Chandler the students had the benefit of music industry specialists with support to bring their ‘A game’ to the auditions.

Winners NDotWaveZ were overjoyed at being chosen by Readipop Festival executive Gavin Lombos and music coordinator Yusef Sacoor at the audition finale. 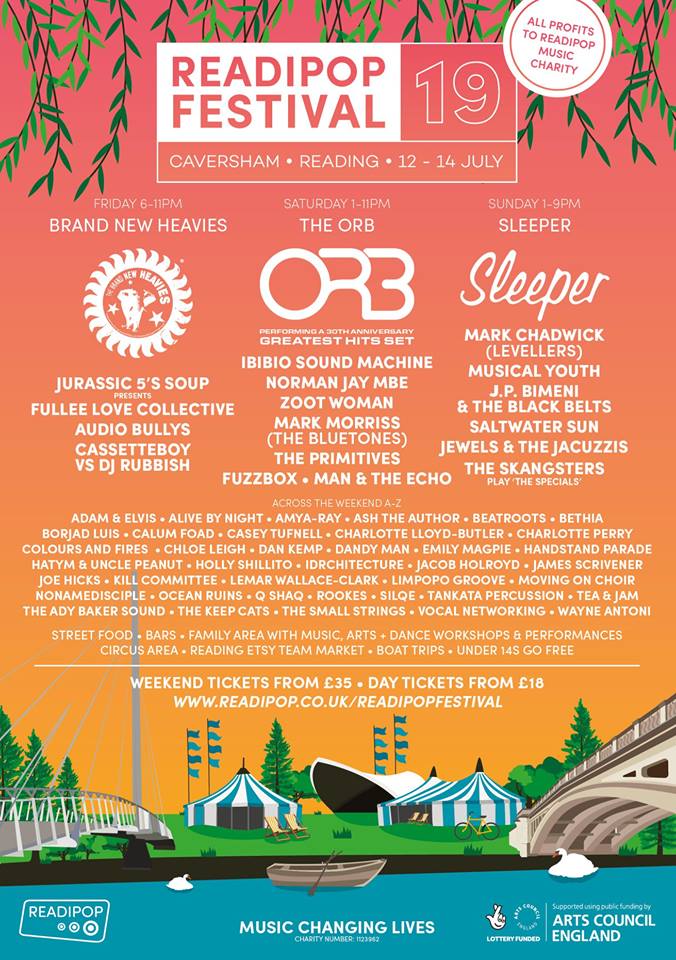 A round up of Readipop Festival 2019 with interviews. Video by Alex Genn-Bash