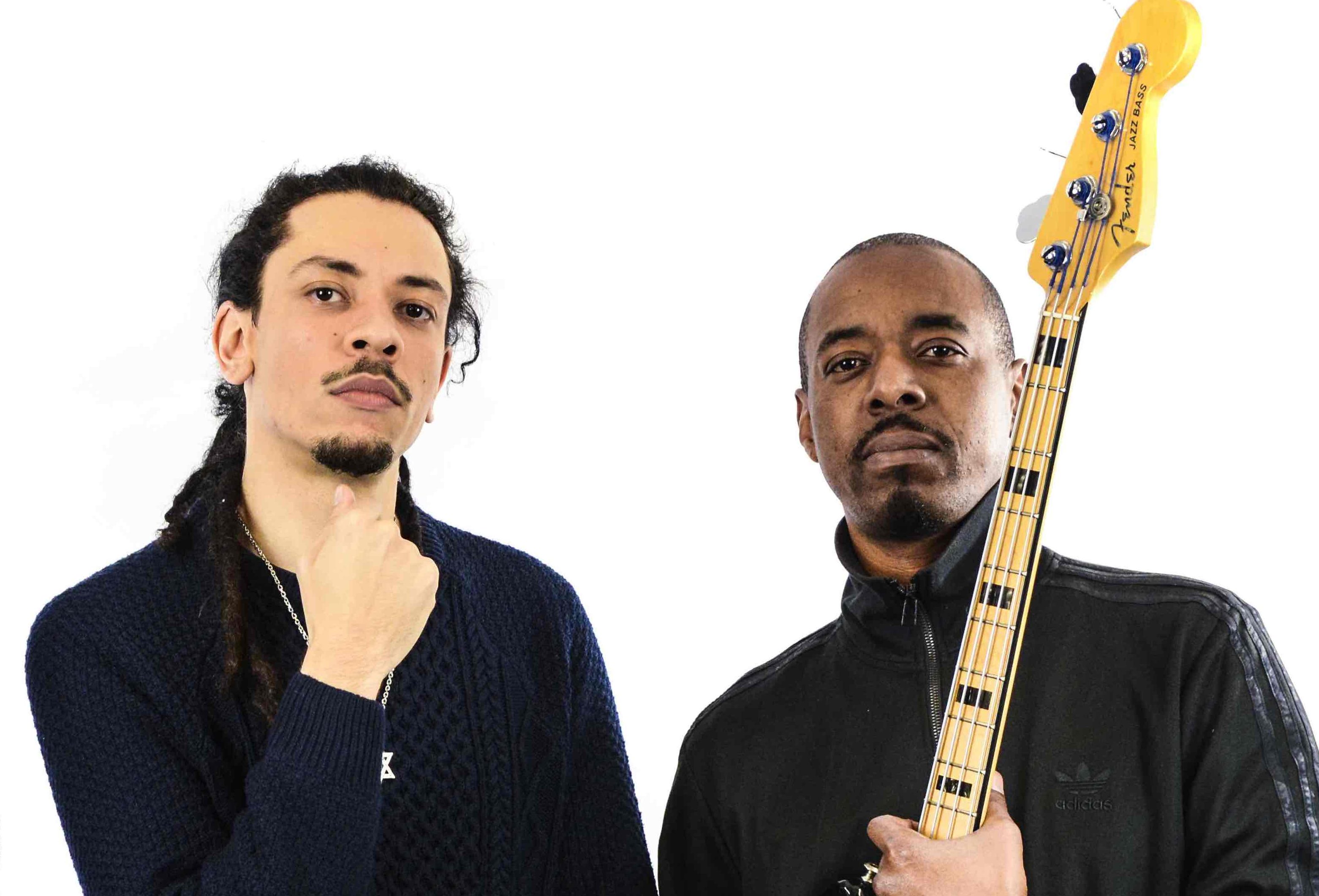 Rising reggae star Jnr Watson is the first to be signed up and has already recorded four of his original self penned songs live at the famous Willesden based Theorem Music Village studios formerly known as Brent Black Music Collective (BBMC). 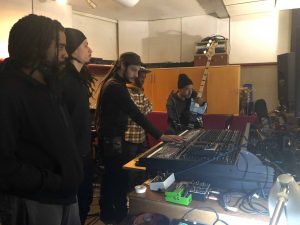 BBMC is a treasure trove of reggae history where many UK and Jamaican reggae greats rehearsed for live tours and recorded music that stands the test of time.  Maxi Priest, Gregory Isaacs, Aswad, The Wailers, The Mighty Diamonds, Frankie Paul and Freddie McGregor all passed through this iconic venue.

Look out for Jnr’s track release in 2019.  For more information contact CultureMix Management. 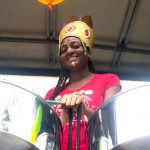 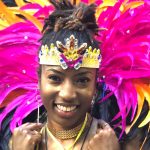