RASPO rehearse in the Genting Arena for BBC SPOTY 2018

RASPO and performers BBC Sports Personality of the Year 2018

RASPO joined a thousand invited sports celebrities for a live performance at the BBC Sports Personality of the Year awards show in Birmingham.

With an audience of 10,000, the Genting Arena hosted the glittering event for the live broadcast.  The Three Lions segment featured David Baddiel and Frank Skinner as guest singers with The Lightning Seeds who originally released the song in 1996.

RASPO performed alongside the Lions of Punjab, the Birmingham Community Gospel Choir, Hyde Park Brass and City of Birmingham Brass Band to showcase the diversity in football.  Read blog here. 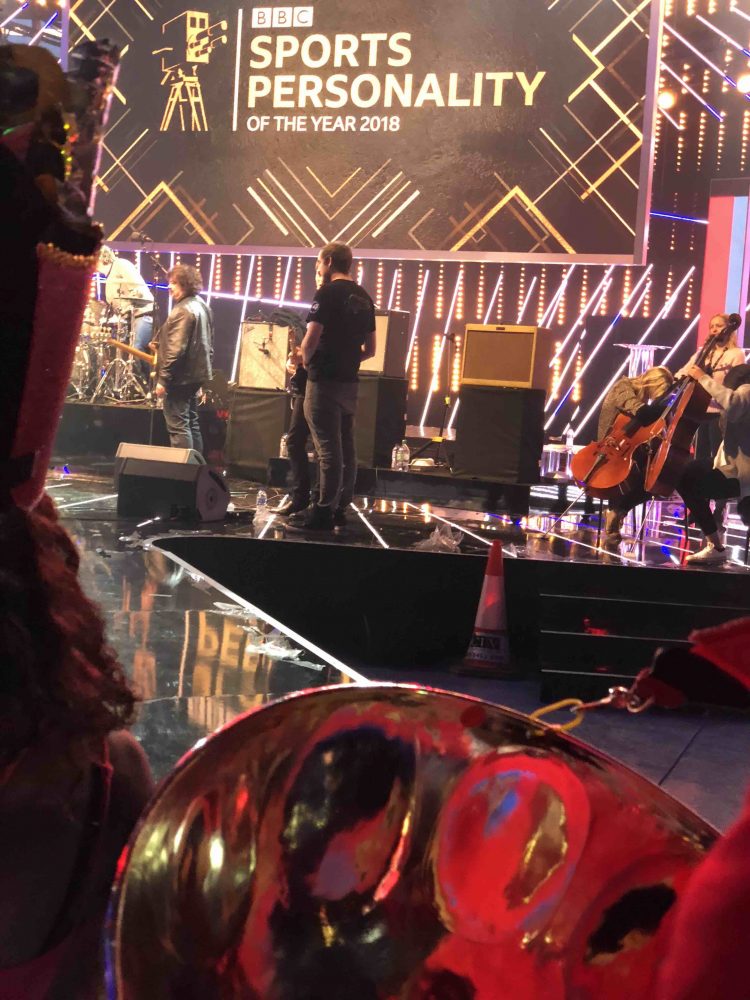 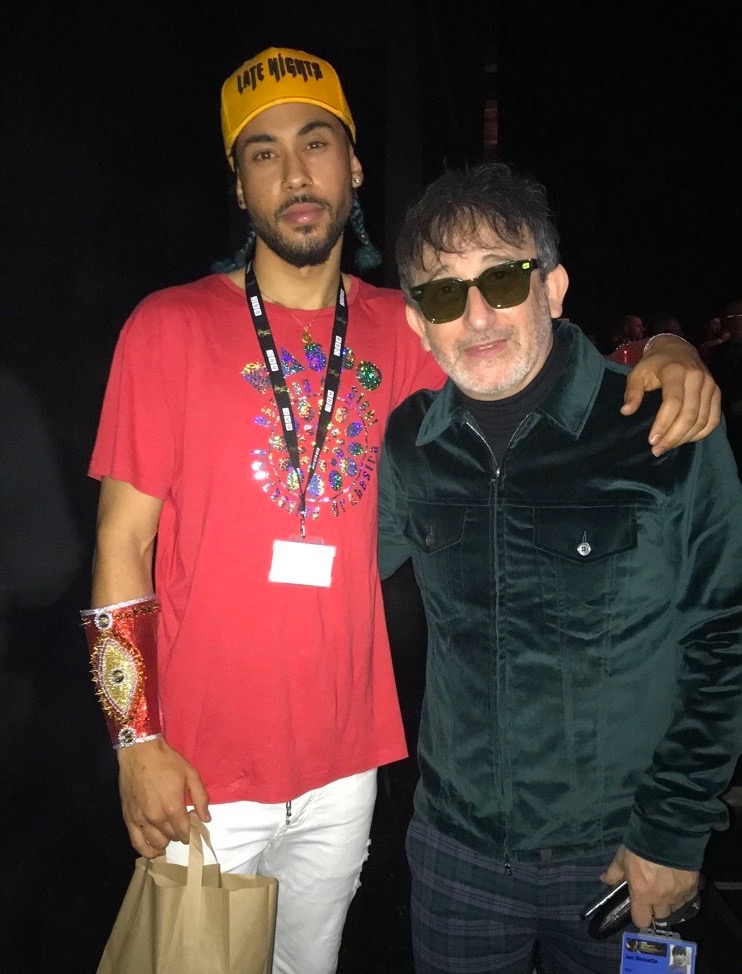 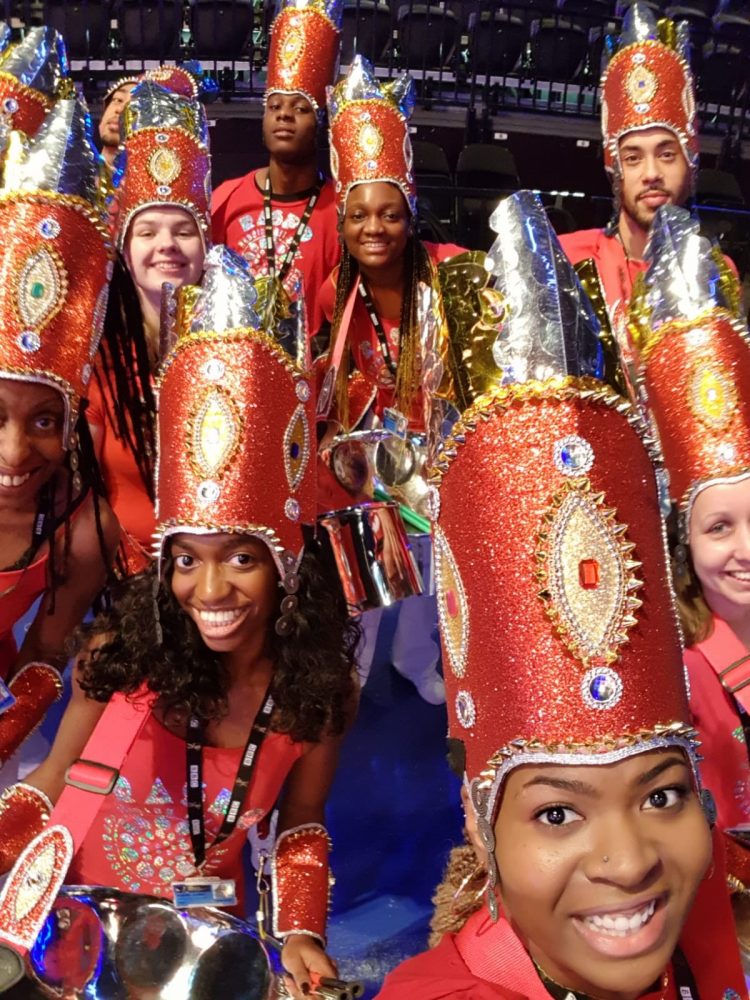 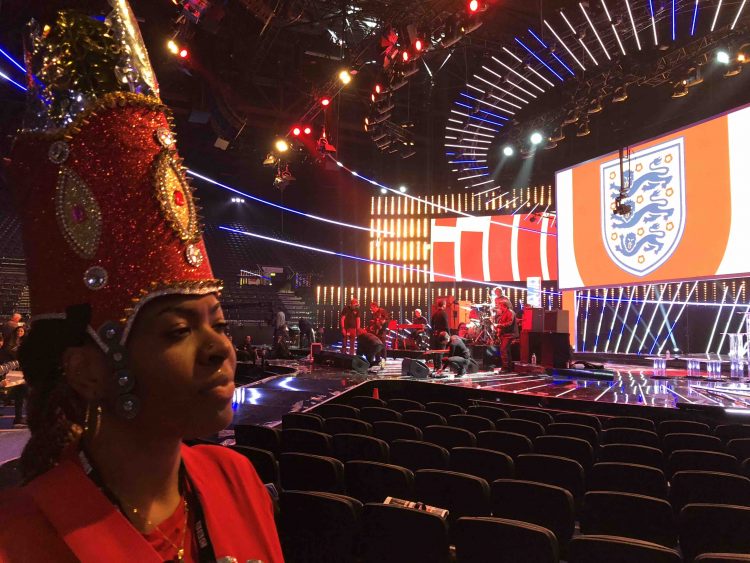 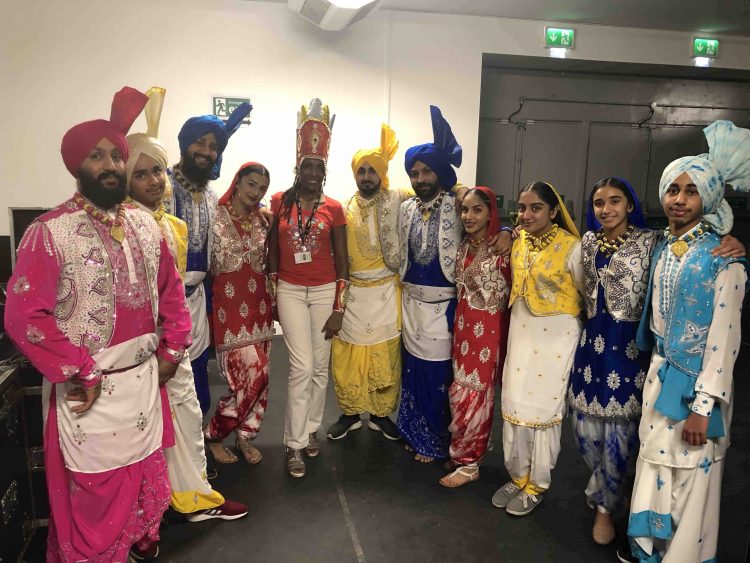 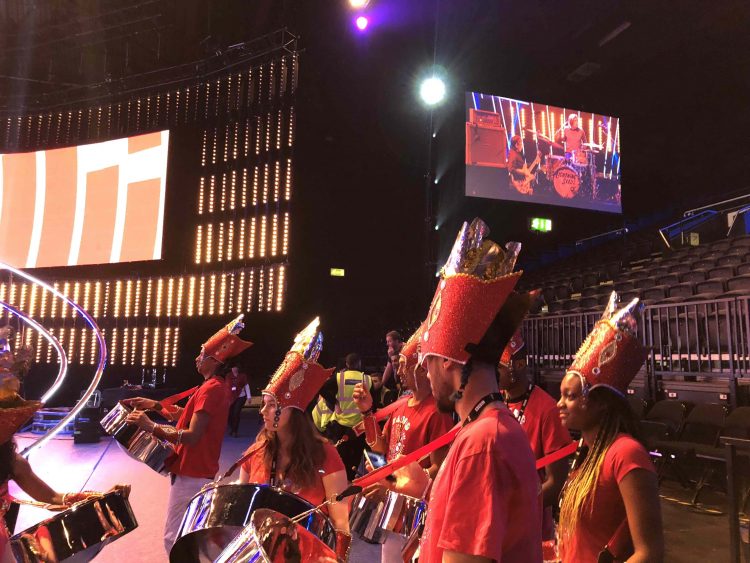 Thank you for all of the hard work you and your group put into our SPOTY performance this year. 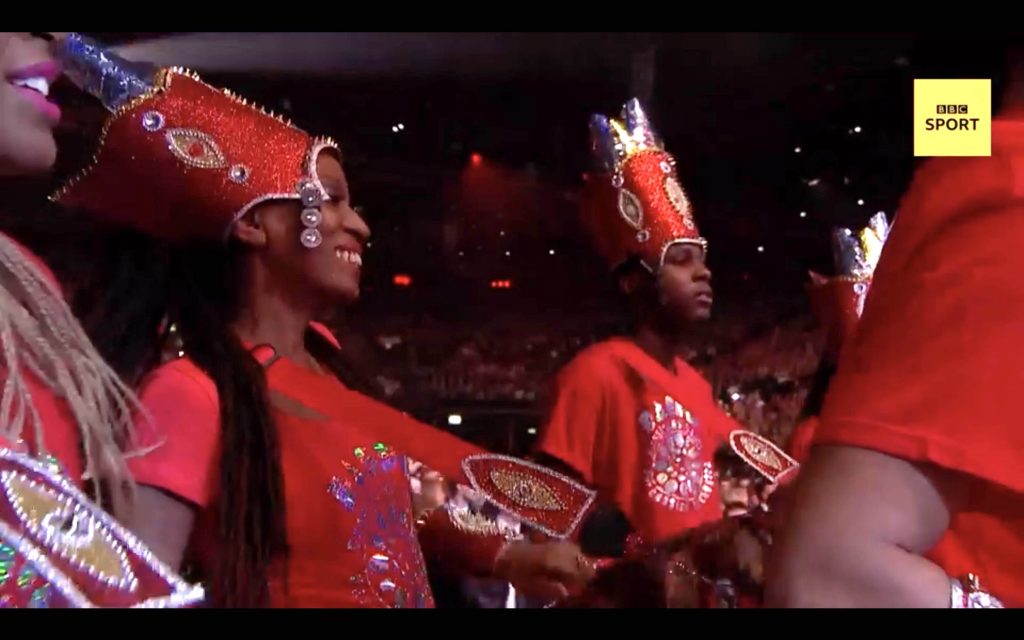 The BBC invited RASPO to take part in the annual BBC Sports Personality of the Year awards. This involved ten RASPO musicians joining The Lightning Seeds for a performance of ‘Three Lions’. 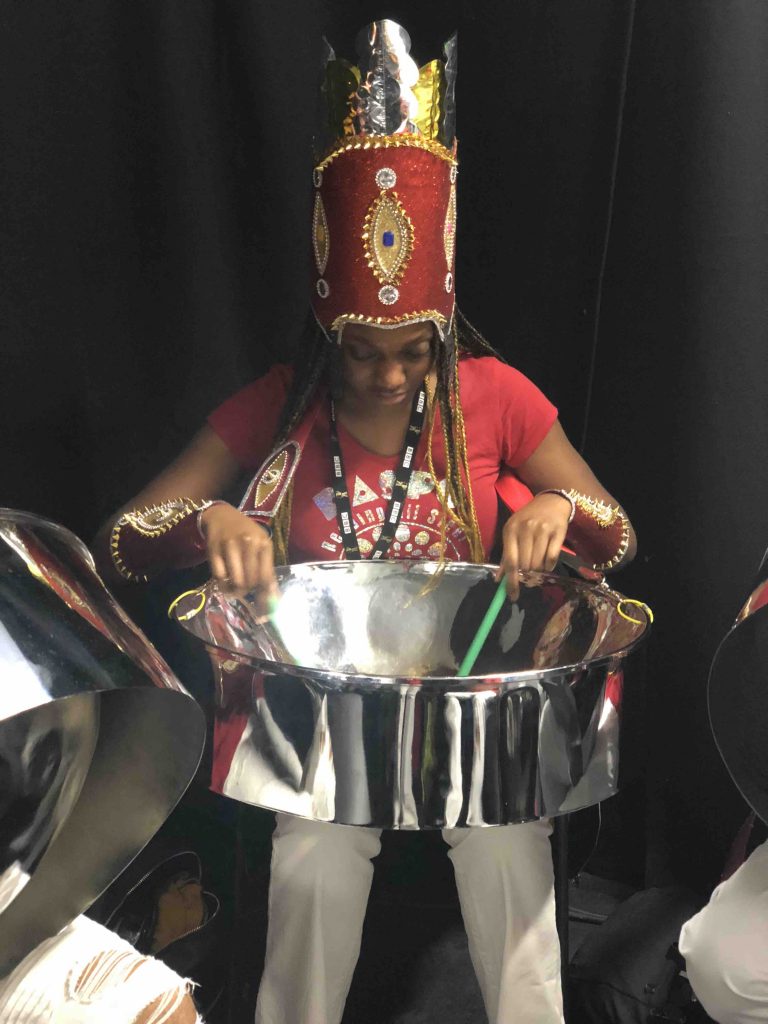 With RASPO’s Notting Hill Carnival of the World headdresses created especially by Ylé de Êgbá designer Dito D’Oxossi we built on the theme with red t-shirts and newly added matching cuffs. The ‘pan around the neck’ straps are embellished with the same Afro Brazilian theme.  More here.