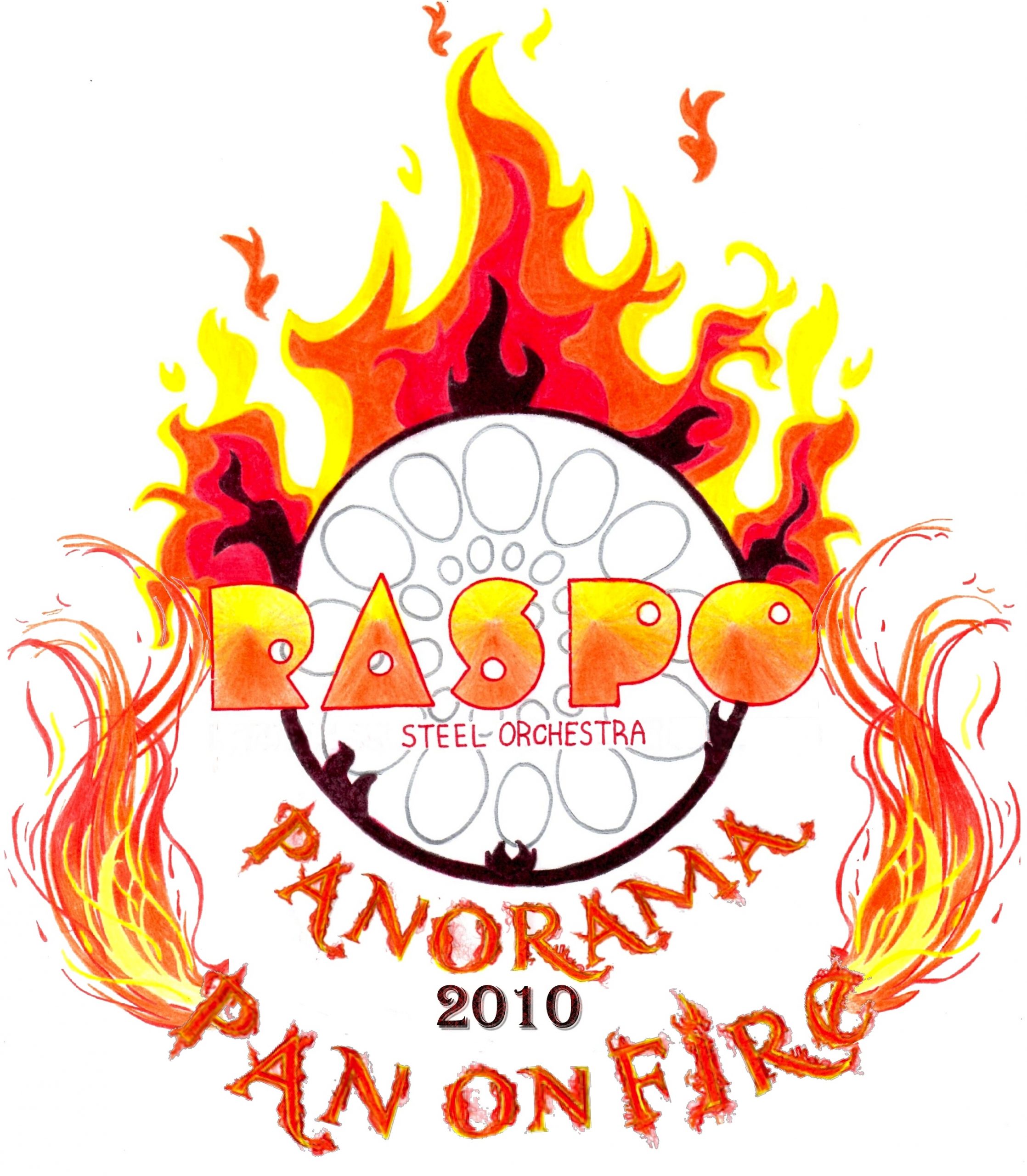 CultureMix’s annual review summarises all the exciting developments in 2010 for the company, the team and RASPO Steel Orchestra.

Professional Development – New CultureMix Projects for 2010
In 2010 The CultureMix Music Centre focussed on quality, excellence, professionalism and style nurturing young musicians and artists in preparation for performances at venues and events in the UK and abroad.
More

The Notting Hill Carnival project launched in May creating a summer programme for pan players from the region to join RASPO for the National Steelband Championships (Panorama). RASPO took thirty-five players to the competition on Carnival Saturday and performed to many thousands in the procession on Carnival Sunday.
Project outline. Read review.

May – RASPO play Beyonce’s Crazy in Love at Luton Carnival

In October reggae producer and musician Don Chandler set up a new Reggae School for young talent aged 12-18yrs, preparing the next generation of live reggae musicians for performance and recording.
Find out more

2010 the RASPO year in pictures

RASPO Steel Orchestra
Zash stepped down as RASPO’s captain with Kisha taking his place. After ten years with RASPO Victoria left to study at Stirling University in Scotland. Annie from Croydon Steel Orchestra joins RASPO whilst studying at Reading University.

July – At the DLR Festival of World Cultures In Dublin the orchestra joins with Samba group La Banda Del Surdo creating a vibrant atmosphere for the carnival procession finale in The People’s Park.

CultureMix Music Centre
CultureMix and RASPO moved out of the Abbey Gateway due to it becoming unsafe relocating to nearby Watlington House following an appeal on BBC Berkshire. RASPO uses Watlington Hall for rehearsals and workshops with an office set up in Watlington House.

Forty-five steel pan music workshops for beginners took place at Watlington Hall. Participants are aged from six up to adults, with an average of twelve to fifteen people of all ages attending.

RASPO Steel Orchestra rehearsed twice per week for forty-five weeks of the year with fifteen rehearsals in three weeks at the Hexagon Theatre to prepare for Panorama and London Notting Hill Carnival.

Demand has grown for good quality steel pan instruments supported by a professional service. CultureMix now offers its own brand of steel pan stands and pan sticks along with cases, advice, after sales support and mobile storage solutions.

Jamah Lynam attended two weeks of work experience with CultureMix from Henley College. He assisted with school workshops, learned about the company structure and helped with events. Jamah then joined the trainee tutor team, and with Kisha Lowe, Zash Brazell and Emma Macedo delivered a series of music, costume and dance workshops throughout the summer. Nathifa Jordan of Surrey University returned to CultureMix during the summer to assist the director with bookings and organising the Notting Hill Carnival project. 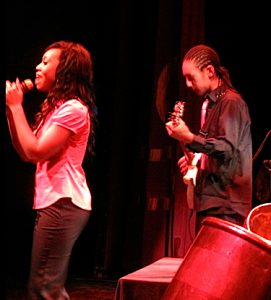