At The Purple Turtle Bar Reading

Jnr Watson brings the message of Peace and Love with roots reggae music.

He is the founder and vocalist of  IYA Rebels who launched his album in 2018 at the Purple Turtle Bar in Reading for the Peace and Love Concert with a summer performance at Readipop Festival.  ‘Nadah’ is an intensely satisfying selection of Jnr’s original polemic consciousness, with rich harmonies and infectious roots reggae rhythms.

Jnr Watson premiers ‘Soothe My Soul’ at The Peace and Love Concert V1 at The Purple Turtle Bar Reading UK.

In 2016 Jnr joined the Mighty Dub Generators as a guest vocalist.  MDG producers Klive Farhead and Will Hitchins brought together singers like Earl Sixteen and players from classic outfits like The Revolutionary Dub Warriors to record reggaefied rock classics ‘The Model’ and ‘Children of the Revolution’ dubbed up by master sound mixer Will.   Jnr appeared with MDG at UK festivals One Love, Sunrise, Shindig, Out West and Glastonbury.

Several performances followed with the launch of his self penned solo single ‘Soothe My Soul’ with bass supremo and Grammy awarded producer Don Chandler who leads the Reading Reggae Collective at the CultureMix Arts & Music Centre.  at a Tippa Irie concert in Reading’s Purple Turtle Bar.

As a lead vocalist with Reading Reggae Collective Jnr has performed live including at Abbey Road Studios for the online Notting Hill Carnival in 2020. 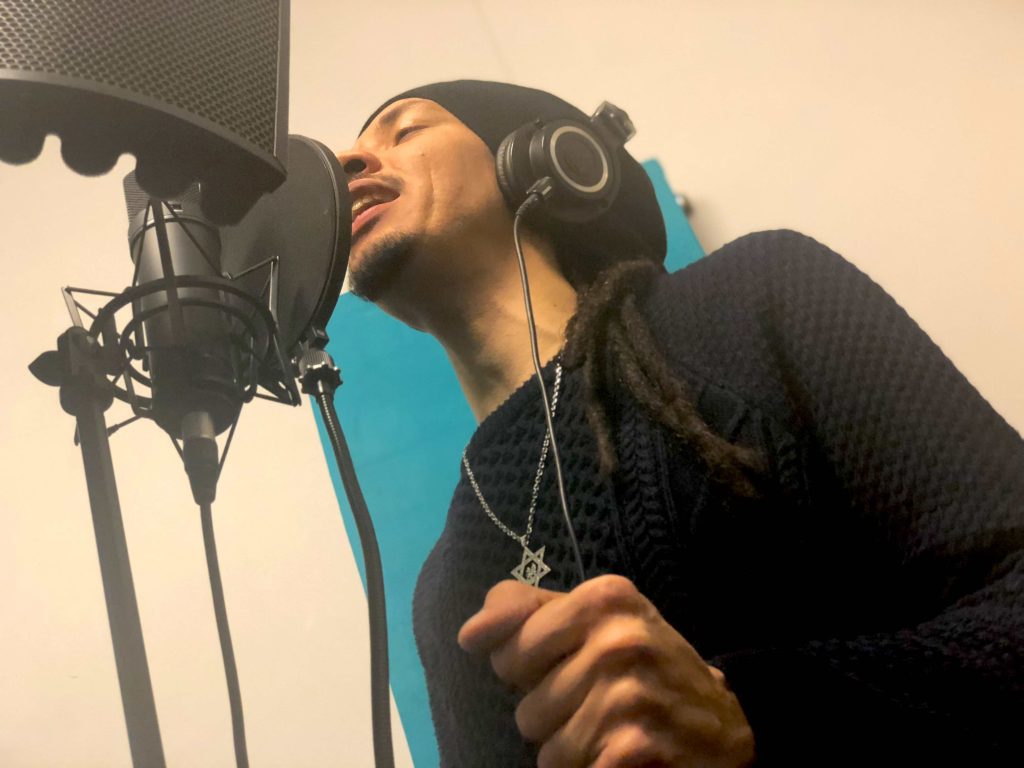 For 2019 Jnr Watson is working with respected reggae bass player and award winning producer Don Chandler to record new original music for widespread release. Contact us for bookings and enquiries. 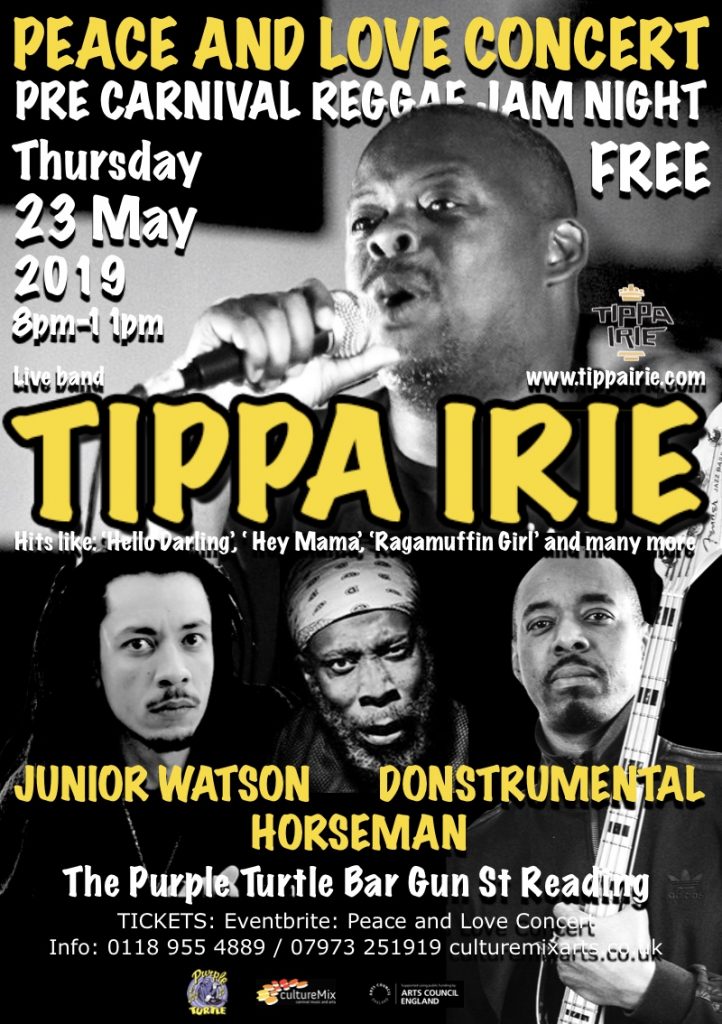 Jnr Watson premiered his first solo single ‘Soothe My Soul’ at The Peace and Love Concert featuring Tippa Irie.  Backed by a full band including Horseman on drums and Don Chandler on bass the event showcased four tracks from his upcoming album. 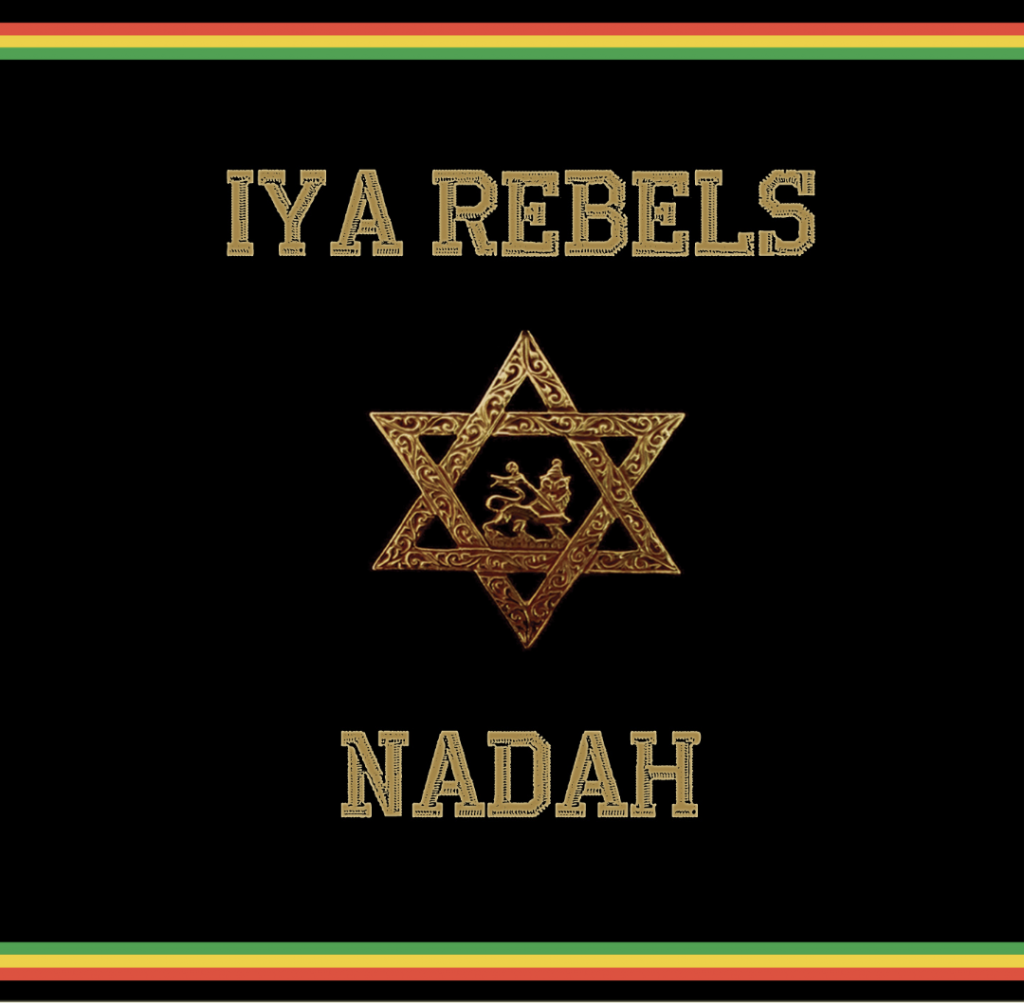 Nadah is the seminal album from roots reggae band IYA Rebels. A taster of original conscious songs penned by composer and vocalist Jnr Watson inspired by reggae greats like Dennis Brown and Culture.