Mulato Music is the portal for all mixes from Lou Mulato a.k.a Louie G.

He is a lyricist, DJ, rapper and live mix artist bringing hip hop and dub to UK reggae, funk, jazz and soul. He has played at Shepherds Bush Empire and Brixton Academy mixing vinyl in Barcelona, Los Angeles and New York City.

The Royal Albert Hall, Glastonbury, Womad, Shepherds Bush Empire, Brixton Academy, The Sage Gateshead, The Iguana Reading, The 100 Club in Oxford Street, The New Jazz Cafe in New York, The Cognac Blues Festival in France, and the Mahindra Blues Festival in Mumbai are just some of the venues featuring the eclectic flavours of Mulato Music. 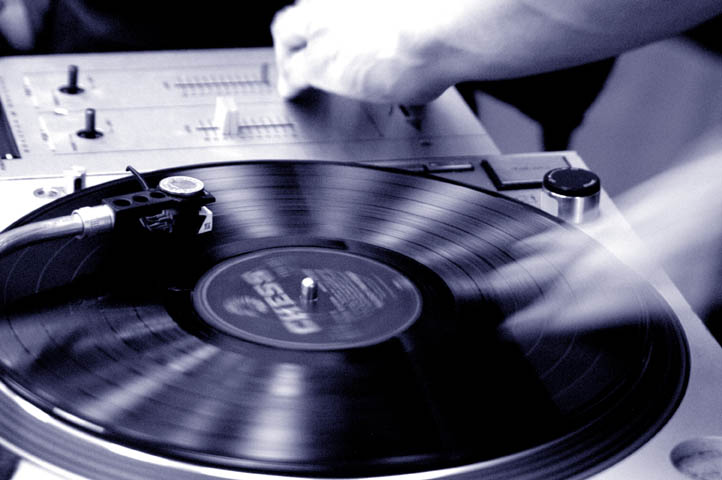 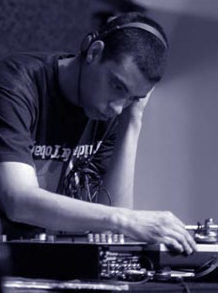 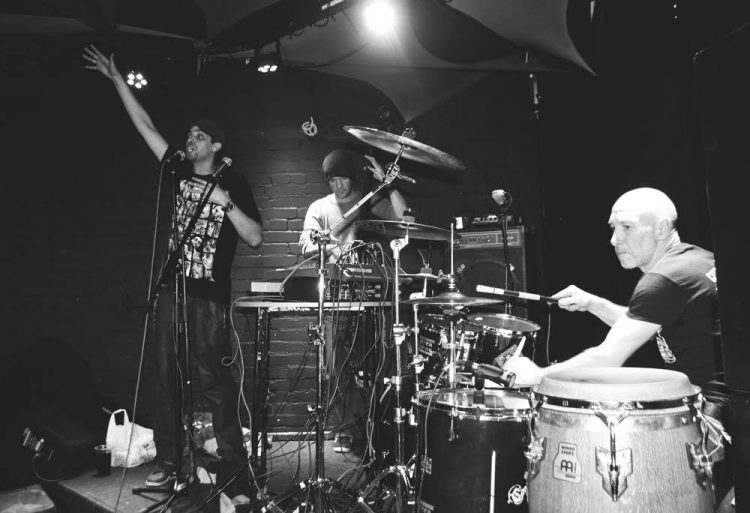