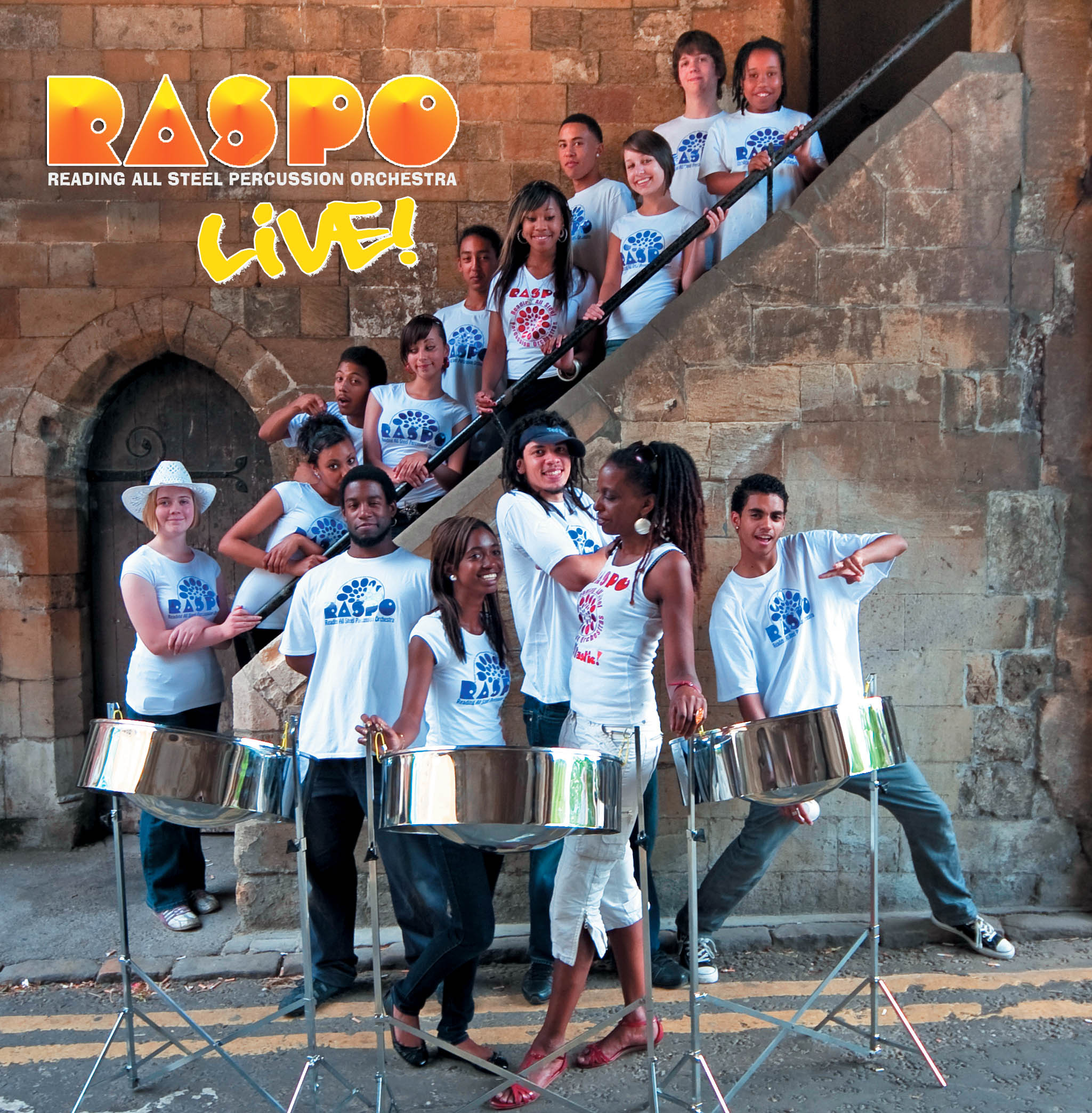 Read about the 2009 achievements of CultureMix Arts and RASPO Steel Orchestra’s tenth anniversary celebration of performances and events.

2009 was an excellent summer for steel pan music at CultureMix with calendar highlights including the launch of the stage show musical production ‘Pan Fever’ and the recording of RASPO’s first audio CD ‘RASPO Live!’. Both premiered at the prestigious WOMAD Festival at Charlton Park in Wiltshire.

This summer the RASPO Ensemble performed at twenty-two functions and private events with the larger RASPO Steel Orchestra showcasing their talents at an unprecedented ten events including Reading Carnival and the Royal Berkshire County Show. Two three month internships were awarded to tenor players Kisha Lowe and Emma Macedo where they learned hands on business skills.

Mary attended the Windsor Leadership Course spending a week at Windsor Castle. She also joined Mangrove for second place at the UK Panorama Steelband Championships in Hyde Park. Following an anonymous nomination Mary won the Pride of Reading Cultural Champion award presented to her by Chris Tarrant at the Crowne Plaza ceremony luncheon. 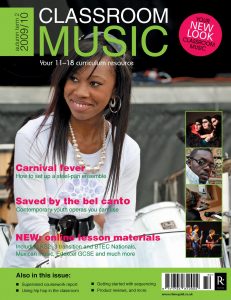 RASPO received an invitation from the British Association of Steelbands (BAS) to celebrate its tenth anniversary of performance at the BAS annual awards and dinner dance in London during December.

CultureMix’s music service now has administrative support from recent intern Emma who is training up for the role. Schools in Basingstoke, Farnborough, West Berkshire and Reading benefit from weekly steel pan music classes as part of their curriculum.

Without the support of each and every RASPO player past and present, the tutors and the CultureMix team none of this would be possible.

In 2010 CultureMix and RASPO plan to continue providing quality entertainment, education and development whilst sharing the positive message of steel pan music and carnival arts to schools and audiences across the UK and beyond.