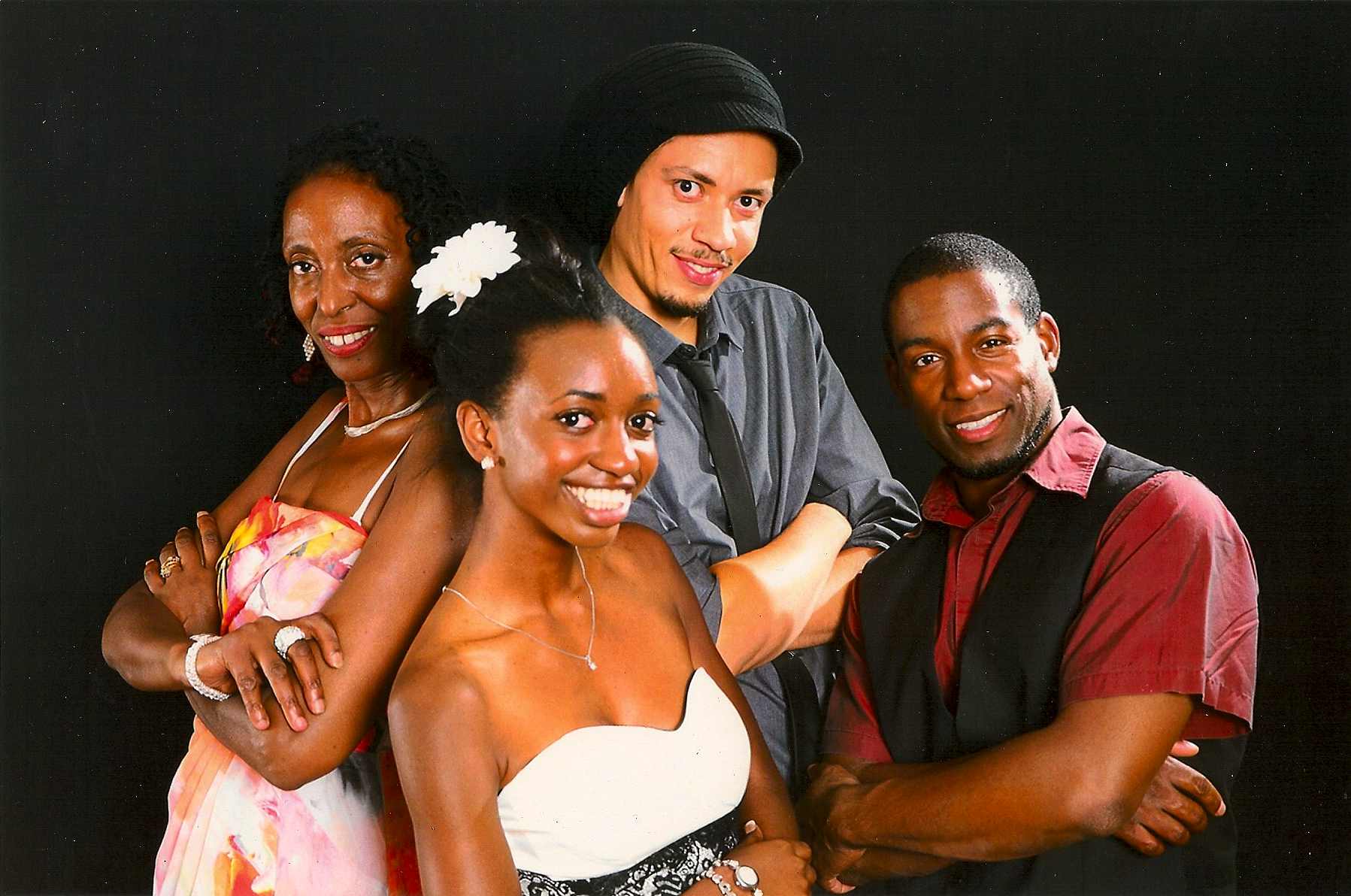 2013 was a positive year with a move for RASPO to South Street Arts Centre and more honours for the work of the artistic director and the CultureMix team.

In May a new series of steel pan music workshops launched at MacDevitts Studio attended by children and adults of all ages who wanted to try out the steel pan instruments.

RASPO Steel Orchestra continued to be the first choice for entertainment at key events with a pitch side performance at Madejski Stadium for the Aston Villa FC v Reading FC game.

CultureMix organised a design team to work with Reading Museum on the ‘World Stories South East’ project to create a new look for RASPO with ideas drawn from the Museum’s collection of cultural artefacts.

The newly designed t-shirts, banners and head dresses were launched at a performance in Reading and showcased at the London Notting Hill Carnival.

RASPO celebrated Black History Month with a fabulous family event at South Street Arts Centre. The Story of Steel Pan was an intimate peek into the culture of steel bands. The event featured street dance crew Swag Out Revolutionz. RASPO launched it’s first App helping you to keep in touch with the steel band’s activities, performances, workshops and much more.

Each festive season RASPO presents ‘Calypso and Carols’ in Reading town centre, a fund raising concert to raise awareness and extra income for summer activities. Despite the weather many thanks to the RASPO players and the generous Reading shoppers.

Education and Workshops
CultureMix continues to be the first choice for steel pan music education providing first access lessons, pan clubs, Gifted and Talented ensembles, and GCSE music on a weekly basis to twenty-two schools across Berkshire and Hampshire.

The teaching team delivered eighteen one off specialist workshops to schools, colleges and organisations across the country including a week of carnival workshops at The Avenue Special School.

School steel bands from West Berkshire performed at a range of exciting events at The Corn Exchange in Newbury; The West Berkshire Junior Music Festival at the Anvil Theatre in Basingstoke, Hampshire; at Douai Abbey and for the Opening Ceremony of The Berkshire Schools Games held at Bradfield College. Mary attended three events at the Trinidad and Tobago High Commission in London. As a guest of Sterling Betancourt MBE who launched his new CD TASPO Story at the Nationals Meeting in March.
At the launch of Pete the Panstick education software in October, and for the Carnival Futures launch in November hosted by Nicole Ferdinand.
View Carnival Futures video

The work of CultureMix informs ongoing studies on the the impact of steel pan music on the British education system gathering information and data on the growth and development of school steel bands.

The UK Centre for Carnival Arts in Luton invited Mary to speak about women in the steel pan music industry at the UKCCA Archive Conference. She also led a workshop seminar on interviewing techniques for Scanners Inc at The South Bank Centre and attended the launch event Off the Beaten Track at Reading Museum to speak about her role in music at Womad for the Readipop Museum archive.

Awards, Memberships and Media
Mary continues her voluntary role as a business ambassador for Central Berkshire Education and Business Partnership offering advice and training to secondary school students preparing for the world of work.
She joined the board of the Carnival Village Trust. More. CultureMix was represented on radio featuring and performing on BBC Radio Berkshire with Louise Chandler and Bridgitte Tetteh and on Blast Radio with Eddie Winship.