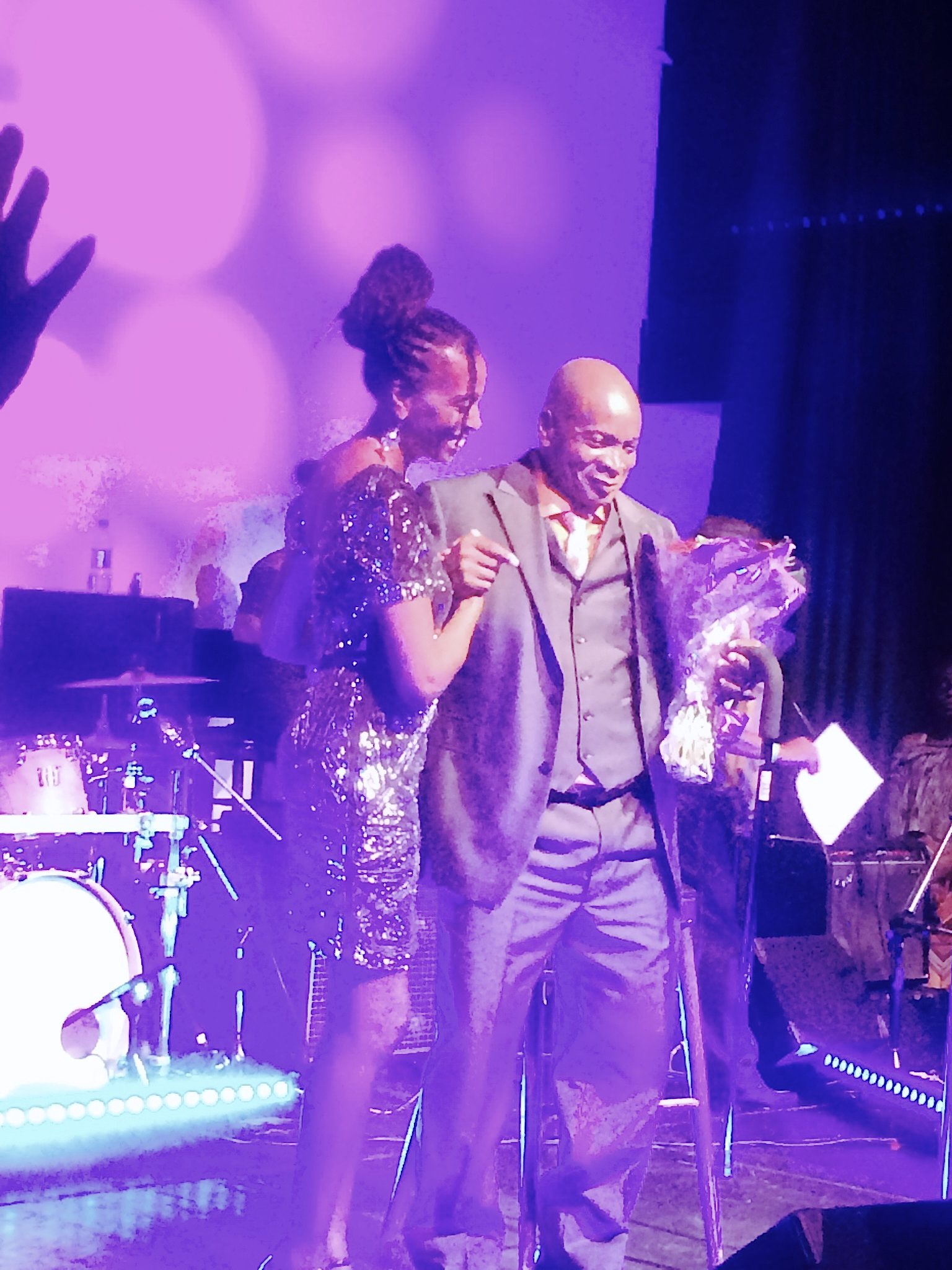 All steel pan music workshops are free of charge and beginners are welcome to try their hand at learning alongside the seasoned professionals. An effective way of learning for talented young people who enjoy the challenge and pace.

The project attracted new musicians to a series of intense workshops featured in a short ITV film Banging the Drum for the Tropics, followed by performances in Reading and at Notting Hill Carnival.

Education and workshops
The Carnival music and arts service offered by CultureMix continues to impress with local and national schools benefitting from the bespoke offer that ranges from weekly music lessons and specialist development to instrument supply and maintenance.

In March the first Schools Steel Band Festival launched in Berkshire.  The event featured gifted and talented steel bands from six primary schools who joined together to create a one hundred strong orchestra for the finale.

CultureMix offered specialist workshops to The Haven and Kendrick School in Reading Berkshire with carnival events organised at schools in Reading, Bristol, Bedford and London. A new book ‘Carnival‘ launched at The Tabernacle in Notting Hill.  The book by Ishmahil, Jr. Blagrove and Margaret Busby, is a photographic testimonial history of Notting Hill Carnival.

Sterling Betancourt MBE became a patron to RASPO and launched his biography ‘London is the Place for Me’ telling the story of his steel pan journey.

In her role as a trustee for Carnival Village Trust Mary presented The Mighty Sparrow with a bouquet following his performance at The Tabernacle in Notting Hill. See above image.

CultureMix was well represented in the media with an ITV film by Asana Greenstreet thanks to Sangeeta Bhabra (see above). There were also live interviews on BBC Radio Berkshire thanks to presenter Bridgitte Tetteh who regularly  promotes projects and events throughout the year.